The International Food and agriculture Organisation in 2011 estimated that roughly one-third of the physical mass of all food is lost or wasted around the world. In Sub Saharan Africa , the estimate is roughly 37 percent or 120–170 kg/year per capita.

There are approximately 4.5M small scale farmers in Tanzania and represent the single biggest contributor to the economy.

But sadly far from this vast growth in production there still lies a huge problem in the supply chain, storage and warehousing, quality control and transport systems and the production of good quality crop. The starting point of the challenge is the tracking of crop from small scale farmers to the end buyers through buyers, cooperatives and various warehousing entities.

Smartphone Apps
There are a number of smartphone App solutions on the market aimed at bringing in the smallholder farmer in contact with various buyer organisations and input suppliers. There has not been widespread adoption of these Apps for various reasons ranging from lack of smartphones to limited training resources to train small-scale farmers. We believe that a phased approach is necessary where a USSD solutions should be adopted to get large number of farmers on a tracking system which can evolve into a fully fledge supply chain solution and at some later stage with more widespread adoption of smartphones, a smartphone App solution.

USSD is a simpler solution that bridges gap and can be deployed allot faster and adopted by more people in rural communities.

Company profile
how can we help you?

Do you have any question about us our services? Fill free to contact us, we would love to hear from you.

E-KOROSHO is a USSD based supply chain and payment management system, which tracks the supply of crops from the farmer all the way to the regulated warehouses, as well as the final payment to the farmer after the bidding processes. The solution will also allow clients to capture farmer related data to enable better insights into the regional performance of farmers and impact of the client’s management approach.

The technology used is through a USSD channel which means any person with a feature phone with no access to the internet can use the system. The information captured can be accessed through the internet or through a smartphone App that can be used by sellers, buyers, warehouse managers or any party that sits somewhere along the supply chain.

SASA CONNECT supports its SASA Agri-product. This product manages USSD and APP based supply chain and payment management systems. Tracking the supply of crops from the farmer to the market, as well as the final payment to the farmer. The solution allows for better insights into the entire ecosystem. Key touch points within the product journey include.

Click one of our representatives below to chat on WhatsApp or send us an email to collin@andreross.co.tz 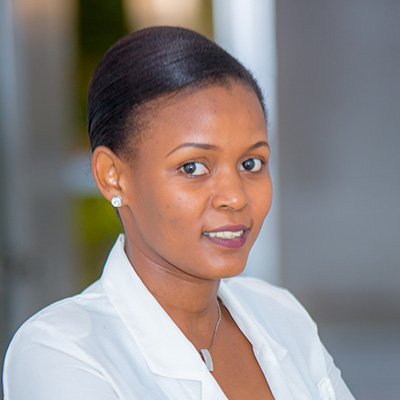